The Innovation Acre is a project at Tyler Farms that focuses on developing unique crosses of peppers. The project is led by head horticulturist Steve Bender, who is credited with creating the California Reaper.

Bender’s focus is on developing peppers with different flavors and heat levels. He crossbreeds varieties based on a number of factors and during the process records notes about flavors, aromas, and appearance, then focuses on growing several generations of the peppers until they are deemed stable. 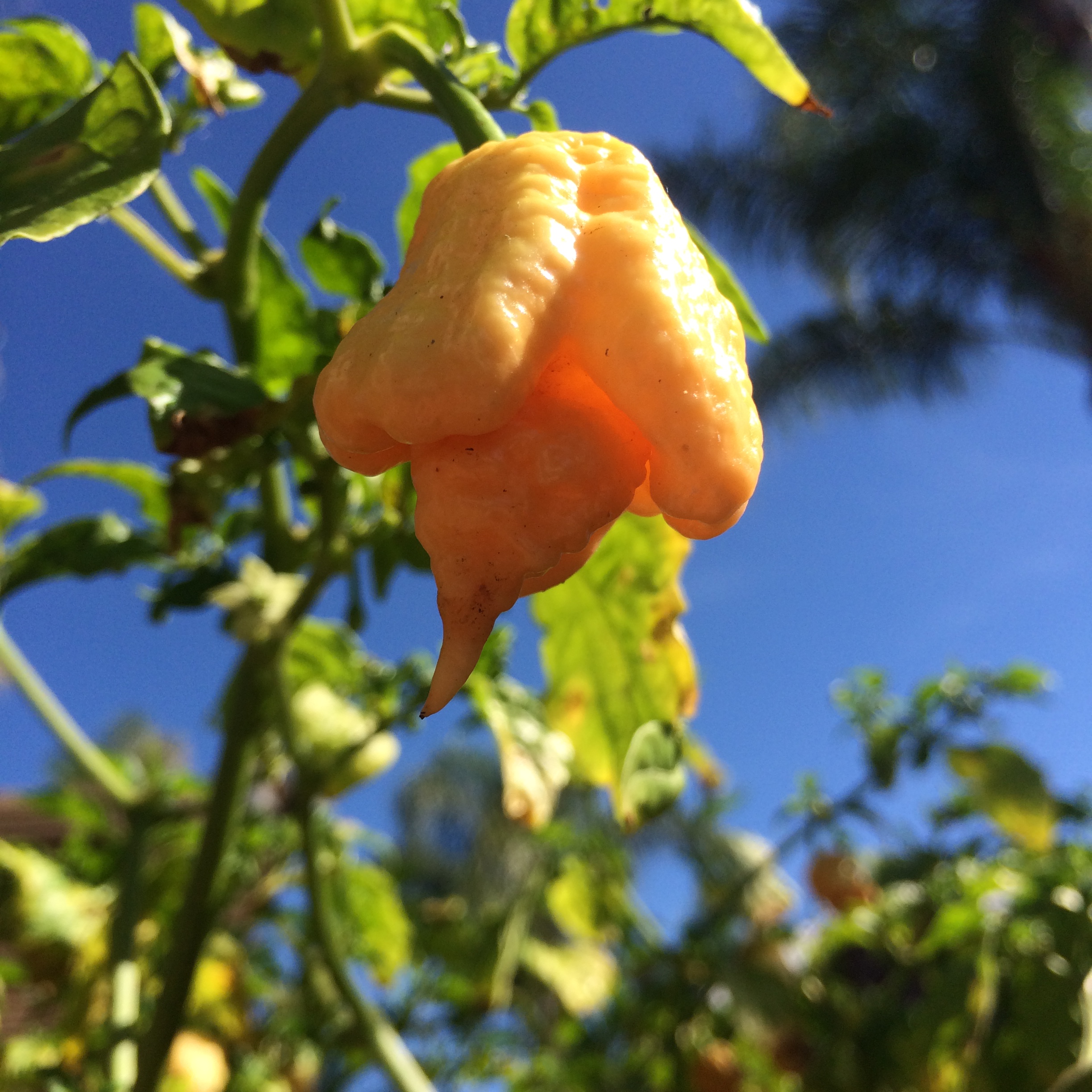 The first pepper that was developed at the Innovation Acre is the California Reaper, which was created by crossing the Carolina Reaper and Jay’s Peach Ghost Scorpion. Not all of Bender’s creations are peppers that fall into the superhot category. One of the Innovation Acre’s recent creations is the Cerezo pepper, which is a cross between the Pequin pepper and the Vegas Serrano. Bender wanted to create a larger version of the Pequin pepper while maintaining its delicious flavor profile and heat level. After several generations of testing, the Cerezo pepper was released in early 2019. 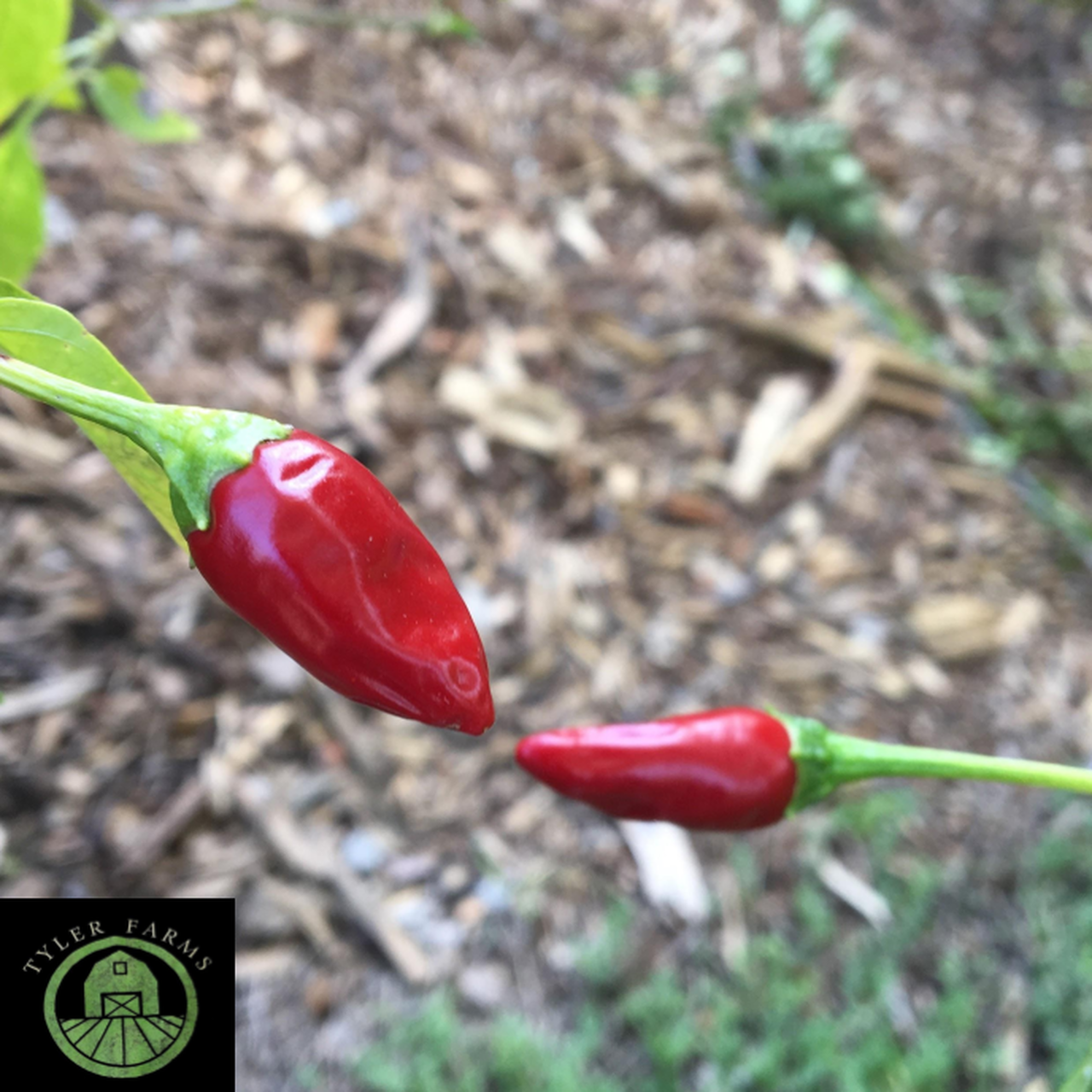 At the Innovation Acre, some projects are simply about making improvements to existing varieties, such as how to create a pepper with a spicy heat level more tangy or more citrusy. But some projects are about creating something entirely new and unlike anything else on the market. Peppers that were developed at the Innovation Acre include the California Reaper, Cerezo, Chocolate Naga Viper, Peach Trinidad Scorpion, Bonanza Cayenne, and Royal Pequin. 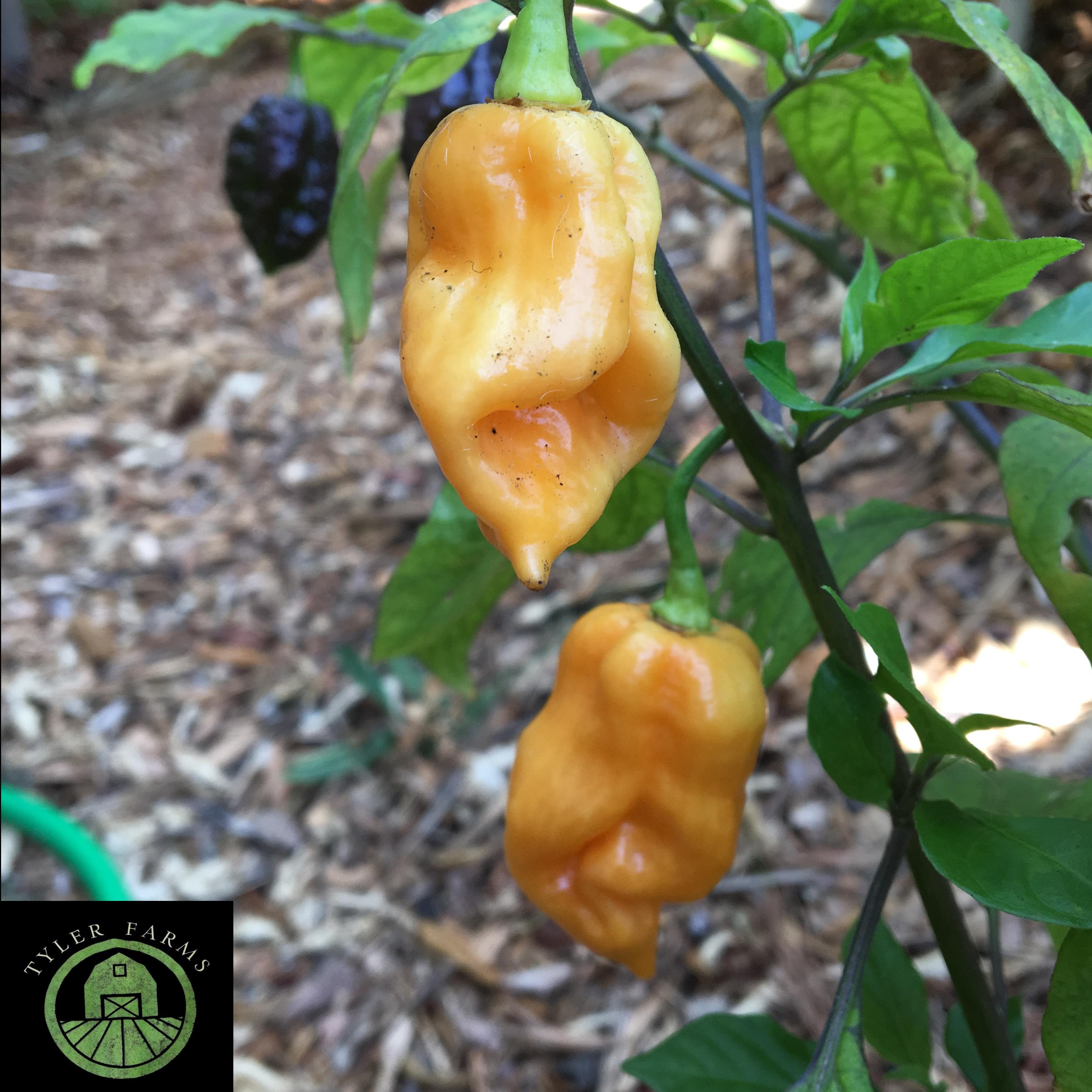